Advertisement
The Glamour Boys are set to celebrate 50 years on Tuesday and the clash against the Lions of the North is used to commemorate the 50th anniversary but the German manager has a different view.
Amakhosi will also target their first win in 2020 and to also widen the gap on the likes of Mamelodi Sundowns who have cut it to four points this past weekend.
“I am looking into it, we have to sort some stuff out. We have to find the right combinations to see who will take up the positions. That’s it!” said Middendorp as quoted by IOL.
“For me, and us in particular, the preparations shouldn’t be influenced (by the celebrations) and we put pressure on ourselves.”
Although many believed the Soweto giants have already clinched the Premier Soccer League (PSL) title as they had only suffered a single loss ahead of their defeat last weekend, Middendorp explained they have a long way to go.
“It’s a long journey; I have said it a number of times that the league isn’t won in November or January,” he added.
“This race will go until the end of the season. We are aware of it and that should be the mindset of each and everybody.”
With Chiefs still sitting at the top of the table with 35 points from 15 matches, they are now under pressure to beat Owen Da Gama’s troops to consolidate their top spot.
Meanwhile, the reigning PSL champions are at home to the fourth-placed Bidvest Wits on Tuesday night where a win for the hosts will see them moving to 34 points.
In addition, Chiefs will be without striker Khama Billiat for their second clash in 2020 as the Zimbabwean hitman is ruled out for three weeks.
However, Middendorp could be forced to turn to veteran goalkeeper Itumeleng Khune who was on the bench in the loss at Mbombela Stadium. 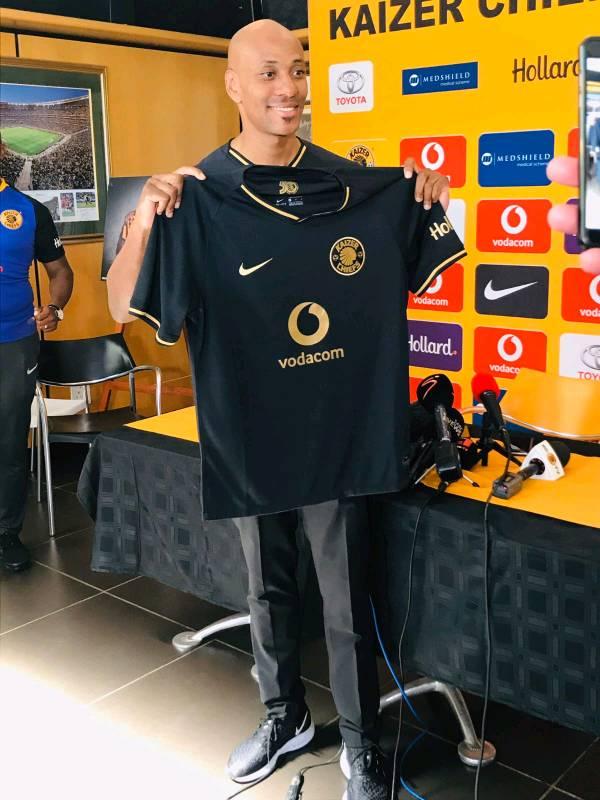