HOME The Best FC Barcelona Players Of All Time
Advertisement

20 best players in history of barcelone 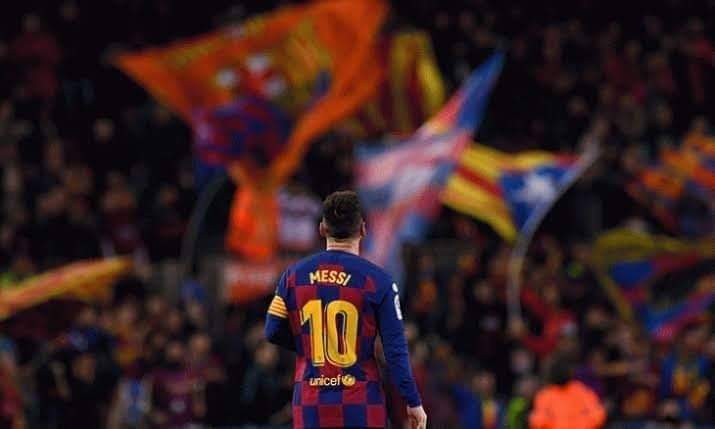