Which Nationalities Have Played the Biggest Role in Winning European Cup

It’s no secret these days that the strongest teams on the planet import a lot of foreign players into their squads, after all there is an enormous wealth of talent all around the world, why would you restrict yourself to just your home country? What I would like to find out is which nationalities have had the greatest success in Europe’s Premier Competition – the UEFA Champions League (formerly the European Cup), which is arguably the strongest football competition on the planet and certainly one of the hardest to win.

To do this I counted the nationalities of every player that appeared on the winning side in a UCL/EC final from 1955 until 2019, including anyone that came off the bench. I toyed with the idea of including the nationalities of every player that featured at any point in the competition for the winning side but this would have taken too long. Moreover there is something romantic about the European Cup Final that you simply don’t get anywhere else in football, players that appear in it deserve to be highlighted in the history books.

Here is a video I made showing the results over time

Naturally the list is dominated by European countries, but of course Brazilians and Argentines have featured heavily in recent years. I was staggered to find out that Brazil has more Champions League Final winners (46) than France (37), and even more so to discover that Brazilians have featured on the winning side in UCL/EC finals more than any other country (25) despite not being a UEFA state.

The following table ranks the 51 nationalities that have made an appearance on the winning team in UCL/EC Finals by four metrics:

*Table can be sorted by individual columns by clicking on them if you have RES. 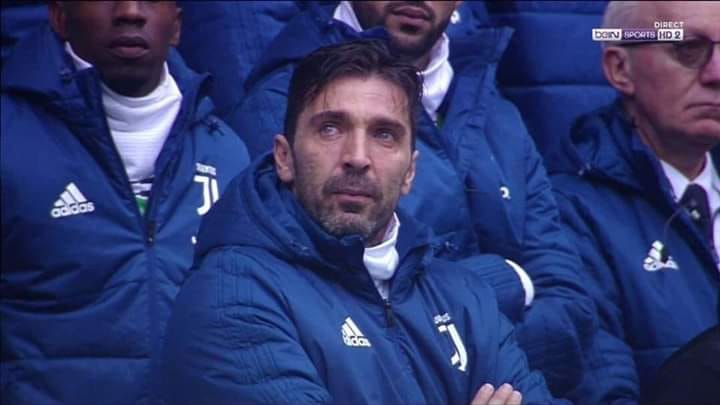