James was great work and superb on his debut versus Perth Glory and he continued his impressive preseason form against Leeds on Wednesday.


Look at the pace and desire of Daniel James to support Marcus Rashford in attack ???? pic.twitter.com/BeuMHUxjFc

Another good performance from the boys. Happy to get another 45 minutes under the belt! ???????????? #MUFC pic.twitter.com/fWaAlX6oxR

The daniel new boy for man united was handed another start in Australia and he was electric from the wing. He produced a moment of magic just before half-time.
Red devils broke on the counter attack with the Welshman putting his pace on display in a stunning sequence as he ran from box-to-box in a few seconds. 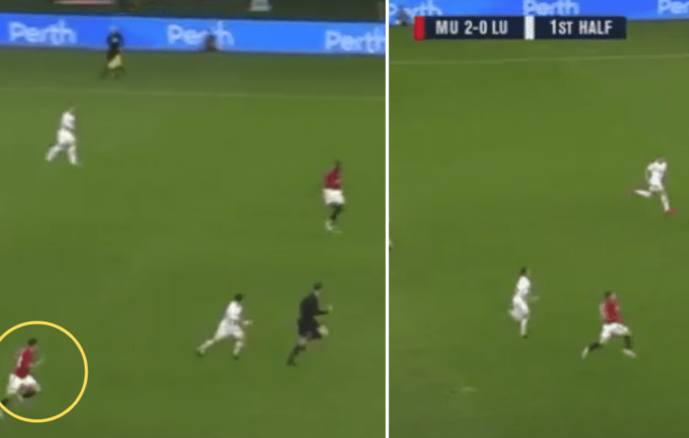