When it comes to exciting young talent,Manchester?are spoilt for choice.

Only last week, Mason Greenwood made headlines for a brilliant hat-trick in the FA Youth Cup, ending a five-year unbeaten run from Chelsea?U18.


Then there's Tahith Chong, a promising Dutch forward who has been producing remarkable skills and goals aplenty during appearances in the Premier League 2.

Carrington has no shortage of youngsters trying to follow in the footsteps of players like Ryan Giggs, Paul Scholes, Marcus Rashford, Gary Neville and George Best.

However, perhaps the most recognisable talent in the current United academy is Angel Gomes.

The 18-year-old became the club's youngest ever debutant since Duncan Edwards during a game with Crystal Palace, getting minutes under his belt after replacing Wayne Rooney.

Since then, he's been plying his trade in the reserve team and will be trying to catch the eye of Ole Gunnar Solskjaer in the final months of the season.

And his latest performance in the United youth ranks will stand him in good stead, with the Red Devils drawing 1-1 with Derby County U23.

ANGEL GOMES VS DERBY U23

It wasn't necessarily a signature performance from the team but Gomes was at the top of his game, proving a creative influence throughout and bagging himself an assist.

As a result, it's only natural that United fans have caught on to his performance and have compiled his best moments into a video. 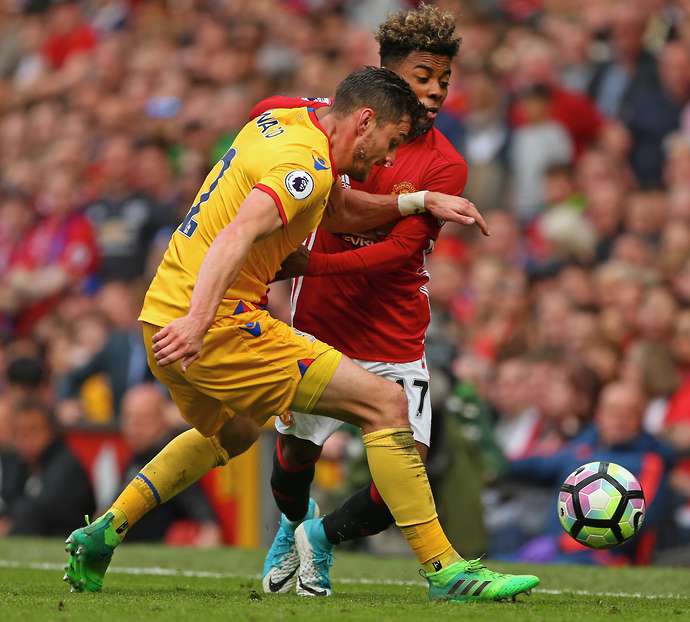 the CAF competitions finals since 1965