Kevin De Bruyne is magnificent player with different skills shooting abillities ,long passes and makes scary to the opponents sometimes you think he's super natural.
Despite he missed so much time last season. His form got impacted by injuries when he was healthy. Couldve gotten it in less games .
One of the best player in his position right now. It shows.
That is because he became the fastest player ever to reach the milestone, taking just 123 games with manchester city to register his 50 assists. 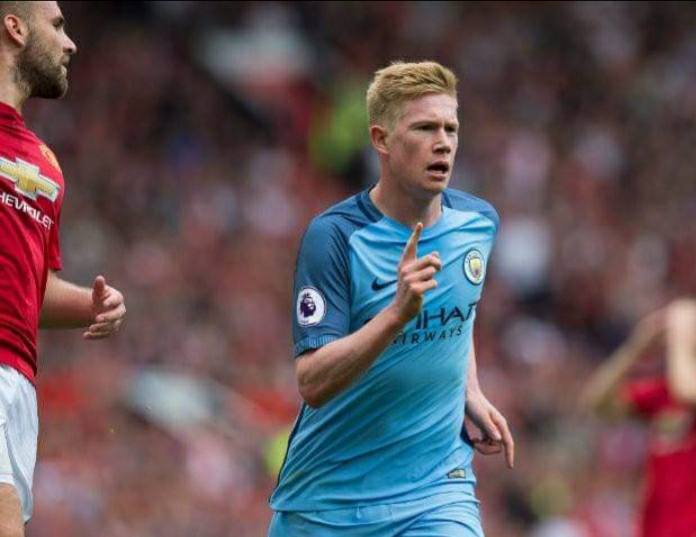 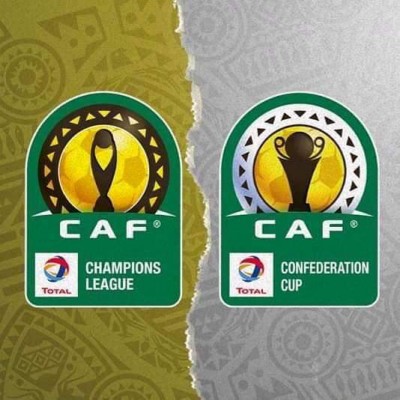 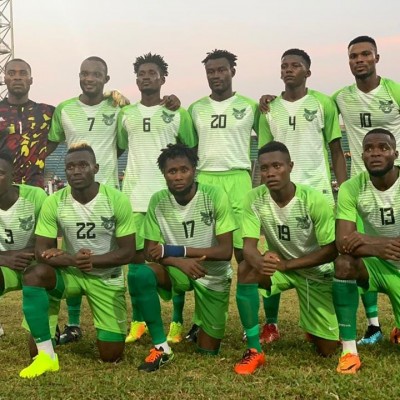 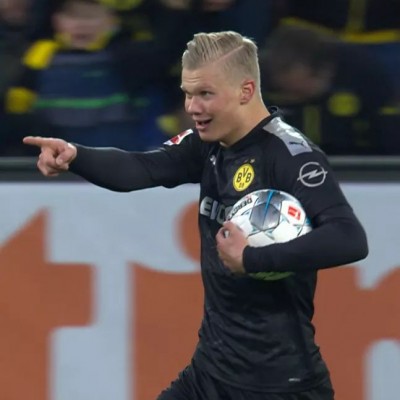