Advertisement
The Dutchman has told Harry Maguire to keep his focus strong after he became the most expensive defender in history.

Sound on, Reds — we think you’ll enjoy this! #MUFC pic.twitter.com/qb9qkBWYnr

Harry Maguire £80 million moves from Leicester City to Red devils more  Than 75 million Euro Virgil van Dijk move to Liverpool from Southampton.
A hefty price tag comes with increased spotlight and pressure on the England center-back - something van Dijk has had to deal with - but the Virgil van Dijk has given his fellow defender some words of advice after his transfer with this big-money.
Virgil van Dijk said to sky sports: "The price comes with pressure but it doesn't change too much because you always have pressure at big clubs like Manchester-United".
"It's not easy to completely shut off all the pressure. Quite a lot of things are more important than playing football. You need to enjoy it but the pressure will always be there.
And also said: "Just focus on doing what you love to do and play your best game. Get your qualities out on the pitch, enjoy your game and don't think about the other things."
And continued said: "If opponents have a go during the game because you cost that much, what can you do? I'm not listening to them. It does not change anything in my head."
England center-back move to red devils will knock the five Ballon D'or Cristiano Ronaldo then-world record 80 million euro transfer to Real Madrid out of the top 10 record deals. 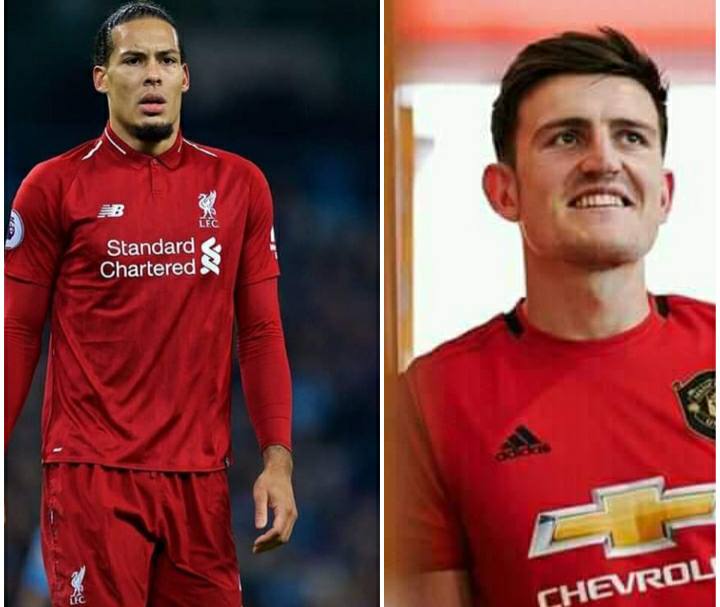