USA have beaten Netherlands in the 2019 Women's World Cup final at parc lyonnais. Jill side struggled to break down their resilient opponents in the first half, but goals from Megan Rapinoe and Rose Lavelle sealed a historic win at the Parc Olympique Lyonnais.

It was a tough start for the US. Goalkeeper Netherlands sai van Veenendaal pulled off a number of beatiful saves in the first half, denying Alex Morgan twice in the space of minutes. Gooalkeeper sari recorded four saves in the first half, a joint-personal record in a single game this cup.
The 29-year-old she couldn't save penalty a 61st minute from captain Megan Rapinoe, who converted from the spot after a high foot on Alex Morgan went to VAR. It was score 50th goal for usa in her history.
The united state went on to dominate play in this final, applying a high press throughout the second half, a tactic the Netherlands struggled to deal with.
Sarina Wiegman's side did have their chances but Rose Lavelle's left footed strike in the 68th minute put the game to bed.


It was a deserved goal from the 24-year-old midfielder, who has arguably been the Unites States' best player this summer.
The US were rarely troubled in the final minutes of the game, a regular trend in this World Cup tournament. 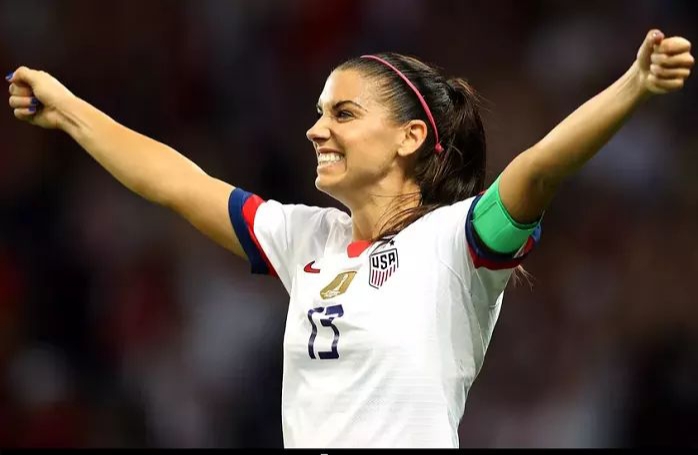