Red devills are reportedly closing in on the signing of Mario Mandzukic from the champion italy juventus.

Mario has agreed personal terms with the man united, according to The Daily Mail, who claim The 33-year-old will sign a three year deal at Old Trafford £6.2 million euro a year.

The croatian international , who has scored 188 goals in 476 games during player professionnel, is can to be Ole Gunnar Solskjaer's good replacement for Lukaku.

definitely, romelou Lukaku is part of the ongoing transfer saga involving Paulo Dybala but it is believed that even if that deal falls through, manchester will still try and sign the mario forward, according to Sky Italy.


Mandzukic ‘agrees Man Utd contract’ and could move even if Lukaku-Dybala swap hits the rocks https://t.co/CoJYUg6VRD

It was later conceived that man United and Juventus had agreed a swap deal 'in principle' involving Dybala and Romelu Lukaku. But it appears both clubs are now waiting on paulo dybala final decision for this transfer. 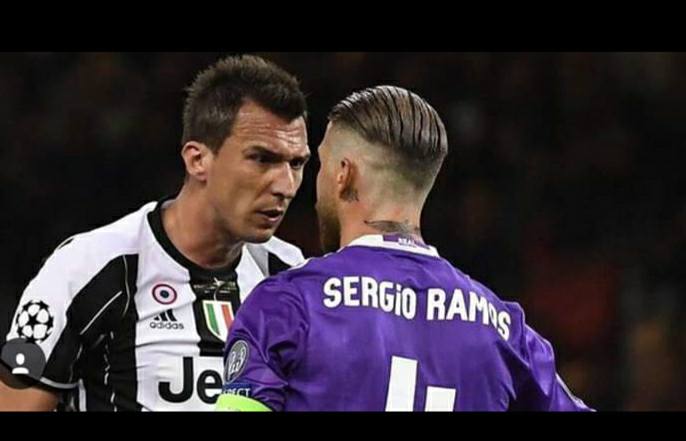