Messi has enjoyed another unbelievable planet. He's weighed in with a staggering 50 goals in all competitions and Mbappe had no hesitation when asked for his pick.

The win world cup of 2018  said :"The favourite for the Ballon d'Or 2019  is leo  Messi,"The elimination in Champions does not change anything, he is the number one in everything."leo messi has shown this year that why he is best player and although the year goes until December,and mbappe said also  I'm not worried about him, he's going to play until December."

Mbappe also turned heads when discussing his future. He hinted at a transfer away from Paris in a stunning revelation.

"This is a very big and interesent  moment for me. I am arriving at the second turning point in my career. I have discovered an enormous amount of things here. It is maybe the moment to have more responsibilities, maybe at PSG, with pleasure, or elsewhere for a new project. In any case thanks everyone," he said.

"I said what I had to say. When you are in such an occasion you can send messages, I think I have sent mine. If I speak more it will be too much and that is not the message I wish to send."

Mbappe's comments will alert Real Madrid who have been heavily linked with his luxurious services. 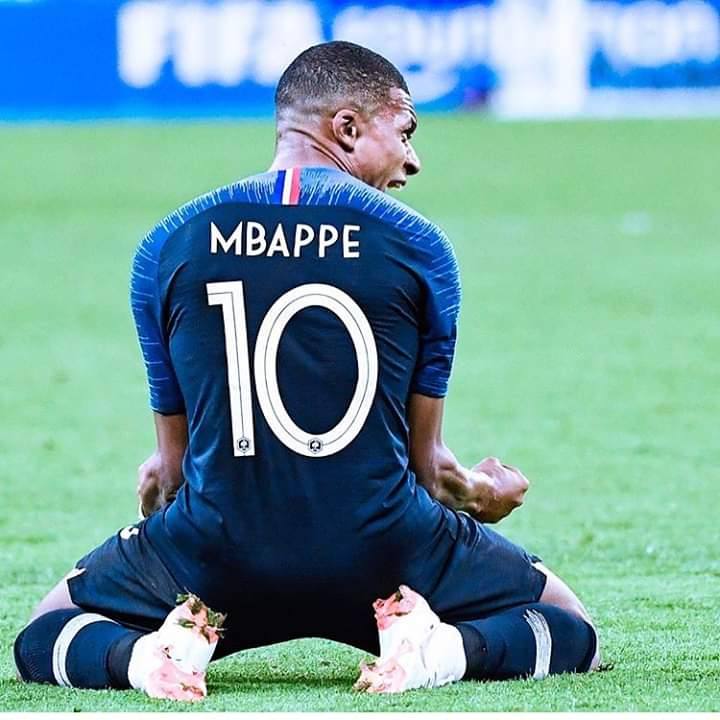