One of the top 4 legends of AlAhly

Most of you watched Abu Trika, Elkhatib played the same role in AlAhly first dominance in African football

Mahmoud Elkhatib got with AlAhly a lot of trophies:

Elkhatib is a great legend started and will ever last 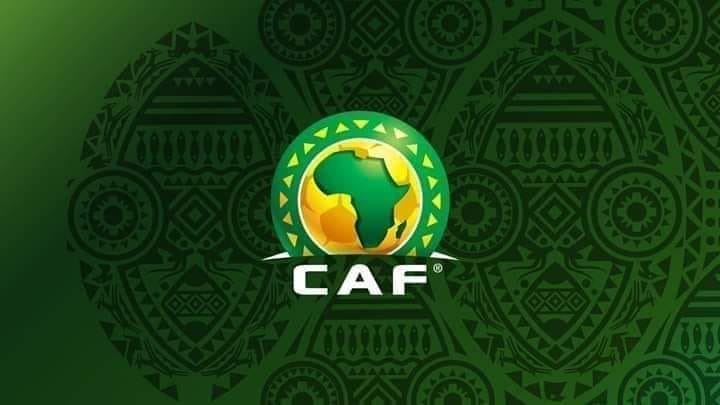