winner of Ajax vs Juventus VS Manchester United vs Barcelona

winner of Tottenham vs Man City VS Ajax vs Juventus

The Champions League quarter-final round will boast not one but FOUR Premier League clubs in Manchester City, Liverpool, Tottenham Hotspur and Manchester United.

It's the first time since 2009 that four English sides are in the last eight of the Champions League. 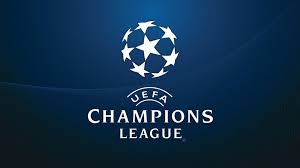 UEFA share positive results on use of VAR in Champions League

Top 12 Countries that will field 2 teams in CAF Champions

Diego Maradona Has Passed Away Age 60 After Cardiac Arrest