Police have resumed their search today for the plane that went missing on Monday evening while flying Cardiff striker Sala to his new club cardiff city,recently joined the cardiff from Nantes club frensh  for 15mllion euro, is feared dead and as of yet nothing has been found across the English Channel.

"Unfortunately slim" is how Guernsey Police have described Sala and his pilot's chances of survival as the world of football prays for their safe return.

"We have resumed searching," they tweeted on Wednesday morning. "Two planes are taking off and will search a targeted area we believe has the highest likelihood of finding anything, based on review of the tides and weather since it went missing.

Coastal areas around Alderney and off-lying rocks and islands will also be searched from the air. Updates will be provided once information is available.

Harrowing audio has now emerged of Sala's last-known message to his friends on WhatsApp before taking off in the plane that he said "looks like it's about to fall apart".

last audio in whatsapp you can listen here: 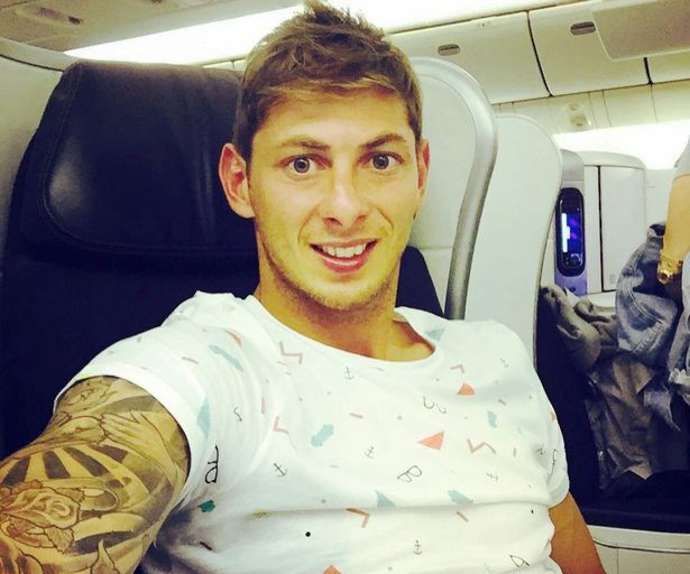