Liverpool will test their Champions League credentials against forming Bayern Munich winners in one of the standout contests in the round.

Liverpool reached the final of last season's Champions League against real madrid (3-1) for real madrid, but it was not easy to win the Reds as they progressed in second place in the Group C losing to paris saint germain and  red star belgrade.

Liverpool enter this game with absentee  Virgil van Dijk Dejan Lovren and long-term absentee Joe Gomez.That could mean that Fabinho and Joel Matip could be called defensive pairing at center back.attacking trio of Salah, Firmino and Mane will be leading the line for the liverpool.

Bayern Munich  finding their form in the last week in bundsliga at just the right time as the season gets into the business end. After a slow start to the season, Bayern has cut down Borussia  lead at the top of the Bundesliga table to just three points.

Robert Lewandowski leads  Bayern in the Champions League and leads the scoring charts with 8 goals so far this season. 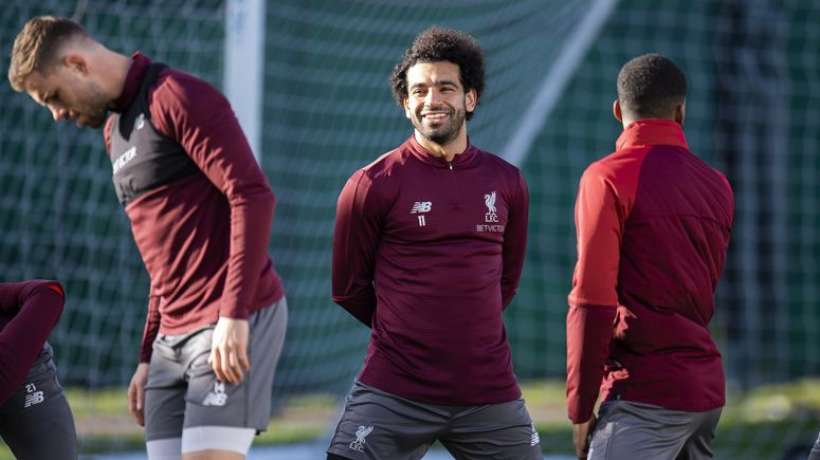 Fc Barcelona to make late call on Messi for Clasico