Advertisement
Top-15 Best Soccer Leagues In Africa 2020
Best Soccer Leagues In Africa
What are the best soccer leagues in Africa?
In recent years, several leagues, especially in africa, have gained much audience and attention from fans and the media. Still, these leagues, which feature the best players and soccer clubs in the africa, have generated so much buzz that pundits have had a hard time deciding which of these leagues are the best football leagues in africa.
The best soccer leagues in africa
1-The Morocco League is by far the biggest, most powerful, and best soccer league in africa right now. Its matches are broadcasted  Top players in africa play in the Morocco league.
And this season Four clubs are in semi final wydad and raja casablanca in champions league,Hassania agadir and Berkan in caf.
One of the bes derby in WorldRaja vs Wydad
2-The Egypt domestic football league features some of the best soccer clubs in africa .Egypt features some of the most anticipated soccer games in the CAF, such as the El Clasico OF EGYPT AHLY VS ZAMALEK.
And this season Three clubs are in semi-final Ahly and Zamalek in champions league,Pyramide in caf.
3-The tunisia league Ranked as the soccer league in africa last season,  the Tunisia domestic soccer league, is unarguably one of the toughest in africa. Its clubs are also very successful at continental tournaments. Tunisia is home to top soccer talents.
4-DR CONGO Taking the 4th spot on our list of the best football leagues in the AFRICA is the CONGO domestic football league.DR CONGO has received increased media attention. In his debut match for MAZEMBIE.
5-Algeria actions are a testament to the incredible gameplay as well as the presence of africa-class footballers in the league. The Algeria domestic league, has seen various clubs emerge as dominants at multiple times.football boasts of vibrant soccer talents. in africa and going to tunisia league and euroupe.
6-South africa one of the best league pro in africa,The league has been the breeding ground for some of the best players in the africa.
7-Zambia,The Zambia Super League, also known as MTN/FAZ Super Division due to sponsorship reasons,is the top division of the Football Association of Zambia. It was created in 1962.
8-The Nigerian league Football League (NPFL) is the highest level of the Nigerian football league system, for the Nigerian Club-football Championships,Home to one of the powerhouses in africa football.
9-Guinee Championnat National or Ligue 1 Pro, is the top division of the Guinean Football Federation, it was created in 1965,House of some big talents in africa.
10-Angola Championnat National or Ligue 1 Pro, is the top division of the angola Football Federation, it was created in 1979.
11-Sudan Premier League  is the top division of the Sudan Football Association, it was created in 1965. It starts on August 1 and ends May 31.Derby between Hilal vs merikh is one of biggest derby in africa.
12-The Libyan Premieris the men's top professional football division of the Libyan football league system,it was created in 1963.
13-The Tanzania Mainland Premier League is the top-level professional football league in Tanzania and is administered by the Tanzania Football Federation. This league was created in 1965.
One of the big derby in africa  between the Young Africans and Simba SC.
14-Ivory COAST ,home of talents africa with academy ABIDJAN  it was created in 1960.Big clus  ASEC Mimosas
Africa Sports.
15-The Kenyan Premier League (KPL), also known as the SportPesa Premier League (SPL) for sponsorship reasons, is a professional league for men's association football clubs in Kenya,it was created in 1963. 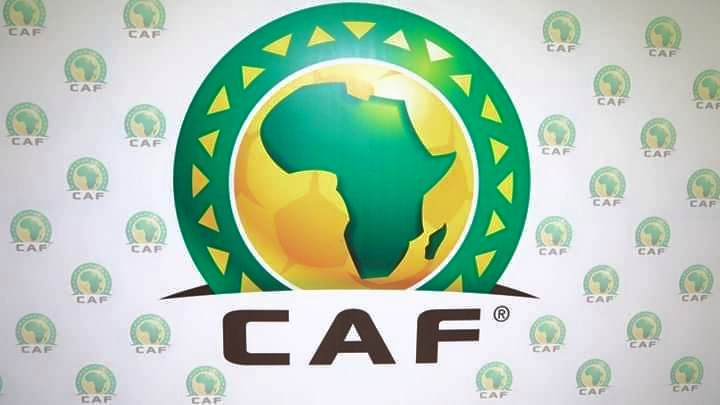