The best of the non-American golf major winners by country: men and women

The balance of power in golf has been quite imbalanced toward the US historically (save for maybe the very early days of golf) although recent years have seen significant challenges to this dominance especially in the women's golfing world. I personally think it's pretty cool when a non-American wins a golf major and here we're going to look back at some of the best by country.

I tend to write long, so just to make things easy, I've bolded the names and the number of times won if you don't care to read my commentary.

Note that this list is based mostly on titles won. I understand there are other factors that determines the success of a golfer but this was by far the easiest and one of the most unbiased ones to use.

Jersey (not New Jersey, the dependency of the UK): 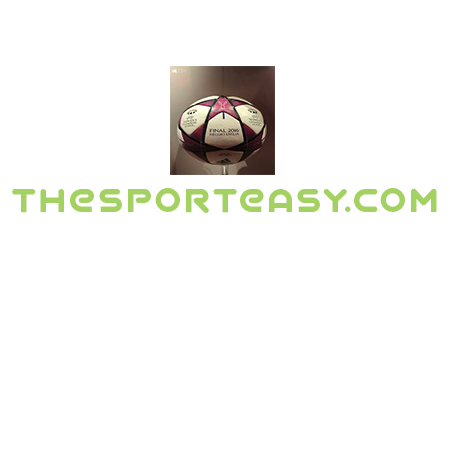 Richarlison's player of everton Incredible Reaction at his grandparents