The best player ever from africa .with ac milan win all trophies. Born 1966 in liberia.
1988: Arsène Wenger discovers George Weah and signs him for AS Monaco.
1995: Weah wins Ballon d’Or.
2018: Weah becomes President of Liberia & honours Wenger for his services to football.

The best player from Ghana .
Ayew known professionally as Abedi Pele, is a Ghanaian former footballer .

The greatest player in history of Marseille won with him champions league 1993.
Won with Ghana african cup 1982 .

The greatest player ivory coast in history an one of the best player with chelsea.
Play with team dream of chelsea and won all trophies with him.

One of the best player with morroco team ,hadji play in two world cup 1994 and 1998 .
8-jay jay okocha
With big talent in africa okocha play with nigerian team and present wonderful game with him in world cup and africa cup .
One of the greatest player in history off all player africans. Okocho know by dribbles and with great talent .

Won the first ballon d'or of best african player in 1970 .the international of mali selected to play with mali only 16 year. 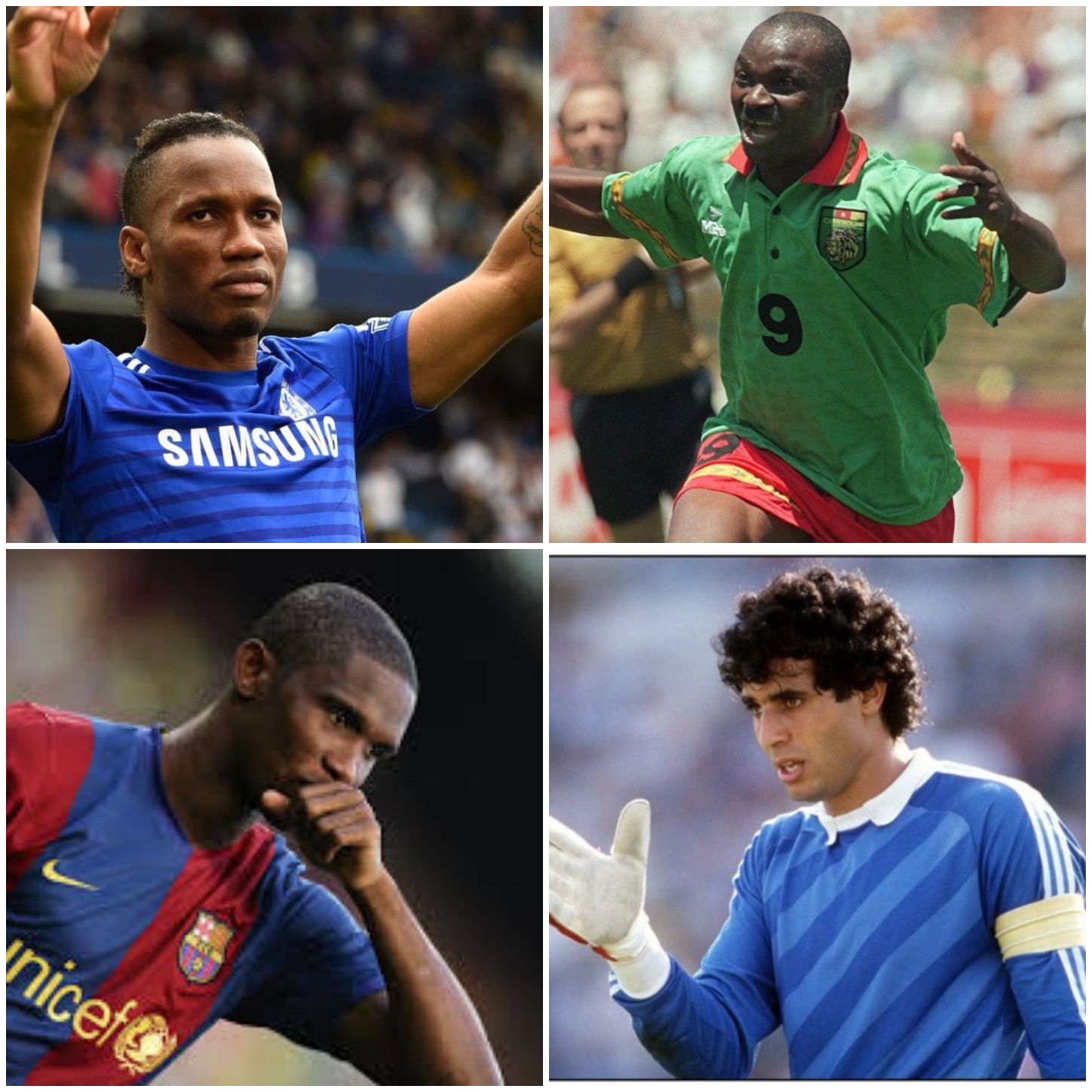 THE BEST MUSCULATION EXERCISES FOR ARMS