According to bbc sporrts Osian Roberts says leaving his native Wales to become Morocco's technical director is the "right challenge at the right time."

But having played a key role in transforming Welsh football fortunes - including reaching the Euro 2016 semi-finals - the 55-year-old is taking up a new role in North Africa.

"They've not done well over the last 12 to 18 months, so the president feels he wants to start afresh, a blank sheet of paper and has given me the opportunity to go and build something," Roberts told BBC Sport Wales.

"It's a new opportunity, a new project and I like that. Sometimes you have to make decisions in life and I'm really excited about this next chapter in my life."

Morocco has been among the favourites for the 2019 Africa Cup of Nations in Egypt.

But they suffered a shock penalty shootout defeat by Benin in the last 16 which led to the departure of coach Herve Renard, who had guided them to the 2018 World Cup finals. 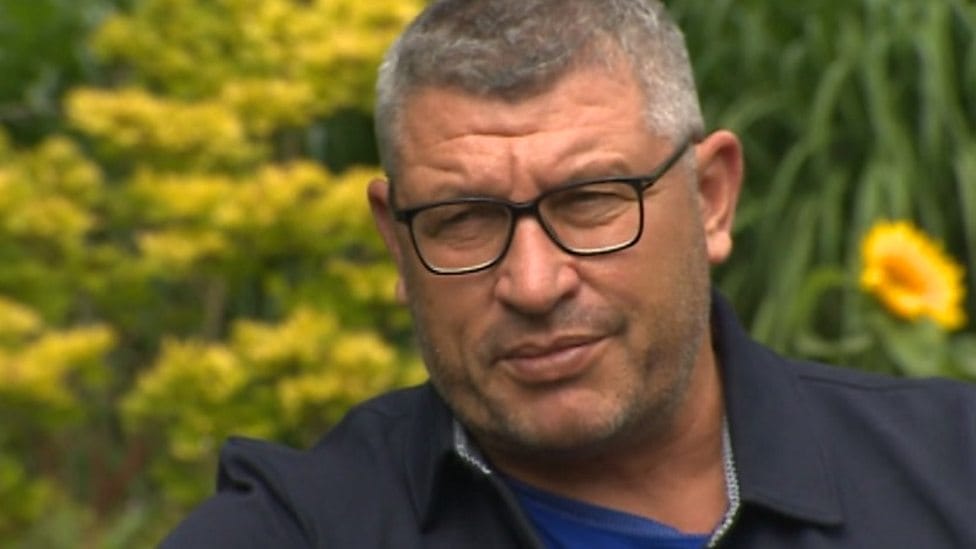 Seems a lot of drama brewing at Barca.