It's no secret that Barcelona have been wanting to sign a forward this January.

Munir hadadi  go to Sevilla has left the club fc barcelone club with few attacking as suarez and dembele.

lot of  names have been touted to be his replacement, including Alvaro Morata and Olivier Giroud.

However, on Monday afternoon, shock news began to emerge in their search for a forward.

Multiple outlets have reported that Kevin-Prince Boateng is close to sealing a move to Barcelona.

Sky Sports, the Ghanaian will join from Sassuolo in a loan deal, with Barca paying  around £1.75 million to have him until the end of the season.
They have also included an option to buy for £7 million in the summer.
On paper, it certainly looks like a strange signing.
Boateng has been deployed up front for most of the season by the Italian club but has only scored five times in 15 games for the club.
He also turns 32 years old in March, meaning he is past his best. 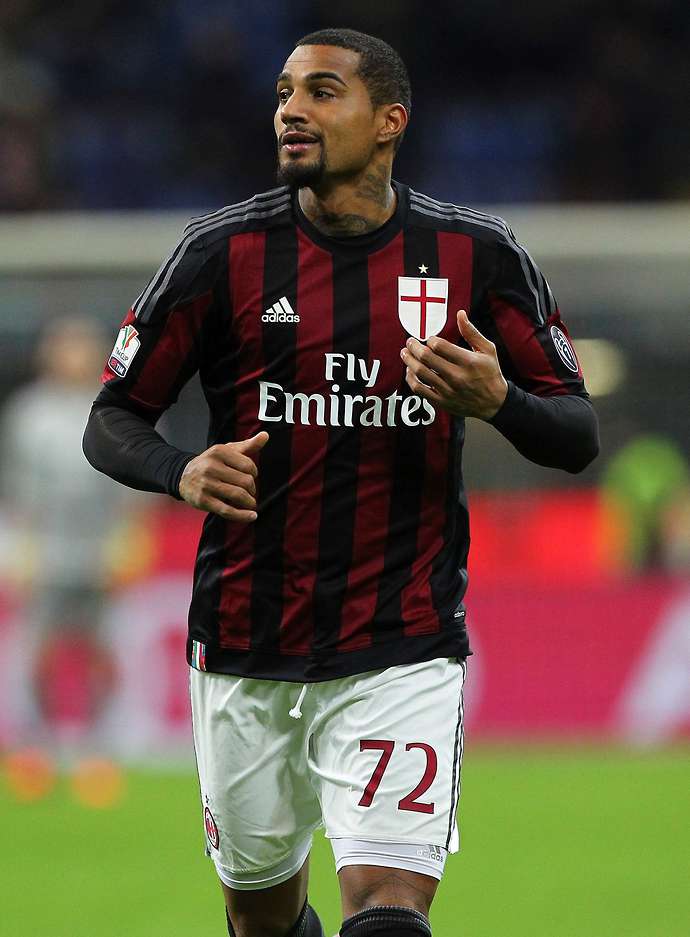