PSG Have Made An Approach For Juventus Forward Paulo Dybala

Champion of ligue 1 have made an approach for Juventus striker argentin Paulo Dybala, according to reports in France.
PSG side view dybala as an ideal replacement for wantaway forward Neymar, who has been heavily linked with a move away from the PSG
Advert

PSG have approached Paulo Dybala’s entourage in recent hours, according to RMC - a potential deal not linked to Neymar’s future. “Leonardo sees a big market opportunity,” per a PSG source.


According RMCSport PSG president Leonardo has already started discussions with Dybala's entourage. The report also suggests that the 25-year-old striker is "very interested" in the psg project. The ligue 1 believe the Serie A champions will cash in for €50 million but the report insists that the interest in Dybala is completely separate from Juventus' potential' talks with Neymar.
In other vision.neymar father and agent were poised to meet with Juventus sporting director Fabio Paratici this week, with neymar still looking to leave Parc de prince. Rai Sport journalist Paolo Paganini, via Mundo Deportivo, say that Neymar Sr is set to make the trip to Turin for a "merely informative" meeting.
Sky Sports' Bryan Swanson reported that the Brazilian has already asked to leave PSG after talks with sporting director Leonardo.
It's also claimed the French side tried to convince the most expensive player in world football to change his mind. But the player is adamant he wants to leave the French capital after two seasons in Ligue 1.
In few last days, there have been reports of Neymar's former club Barcelona offering a stunning swap deal in exchange for Neymar - with PSG able choose any three of Philippe Coutinho, Ousmane Dembélé, Samuel Umtiti and Nelson Semedo to head the other way.
Advert

Leonardo, in his second spell as PSG's sporting director, says there has been no official approaches but that the Parisiens would be open to selling if the right offer came in for the £198 million man.
he said leonardo :"It's clear to everyone he want to leave.But in football, you say one thing today and tomorrow another ... It's amazing but it's like that,".
"The position is clear for all. But one thing is concrete today: he still has three years of contract with us. And since we have not received an offer, we cannot discuss anything.
"We have not received any offers. But we had, it's true, very superficial contacts [from Barcelona]. They said they wanted to buy but we were not sellers.

And also say :"Neymar can leave PSG if there is an offer that suits everyone. But to date, we do not know if anyone wants to buy it or at what price." 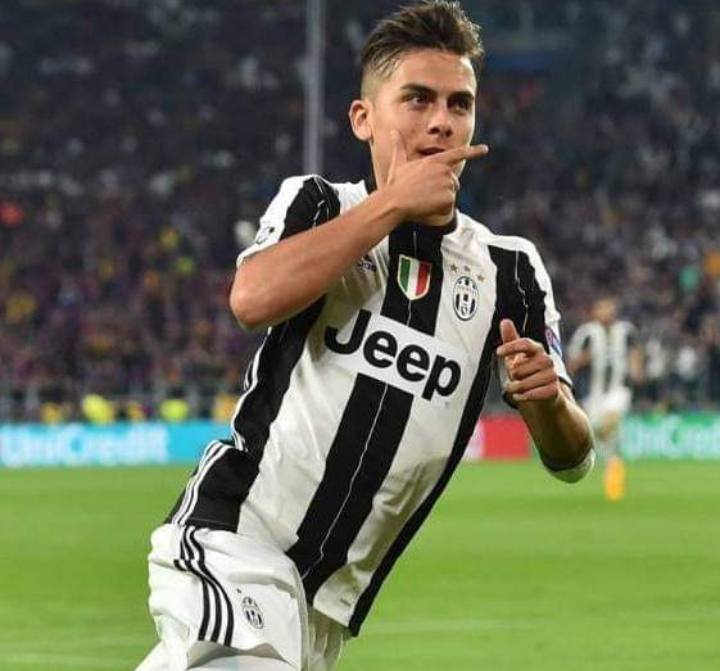