Advertisement
After 13 years of final 2006 italy Vs france, it really is 13 years today since Zidane headbutted Materazzi in possibly the most iconic moment in a World Cup Final, but what kicked it all off?
Marco Materazzi was the villain and hero in the World Cup final of 2006, giving away a penalty for french, that Zidane scored from, before scoring the equaliser (1-1).
The centre back of inter milan was then the instigator of the moment that led to the Frenchman's sending off before slotting home his penalty.
A lot has been made over the years about what the old player of italy and inter possibly could have said to the midfielder to illicit such a response in the final World cup 2006.
Over the years most of people  have said that Marco insulted Zidane's mother but the player revealed what he actually said and why he never would have insulted Zidaine mum.
"Marco said and he explained: I decided to publish a book about this event because everyone asked me what I had told him (Zidane) to react like that"
And winner of champions league 2010 with inter milan said:"My words were stupid but did not deserve that reaction. In any neighborhood of Rome, Naples, Turin, Milan Paris, I hear much more serious things.
Marco Materazzi SAID also :"I talked about his sister not his mother, like I have read in some newspapers. My mother died while I was a teenager, I would never insult his."
The action in the moment has become so iconic especially the moment the greatest player of the generation ends his career in disgrace walking past the World Cup 2006 trophy after he's been sent off.
What do you think about talk of materazzi? 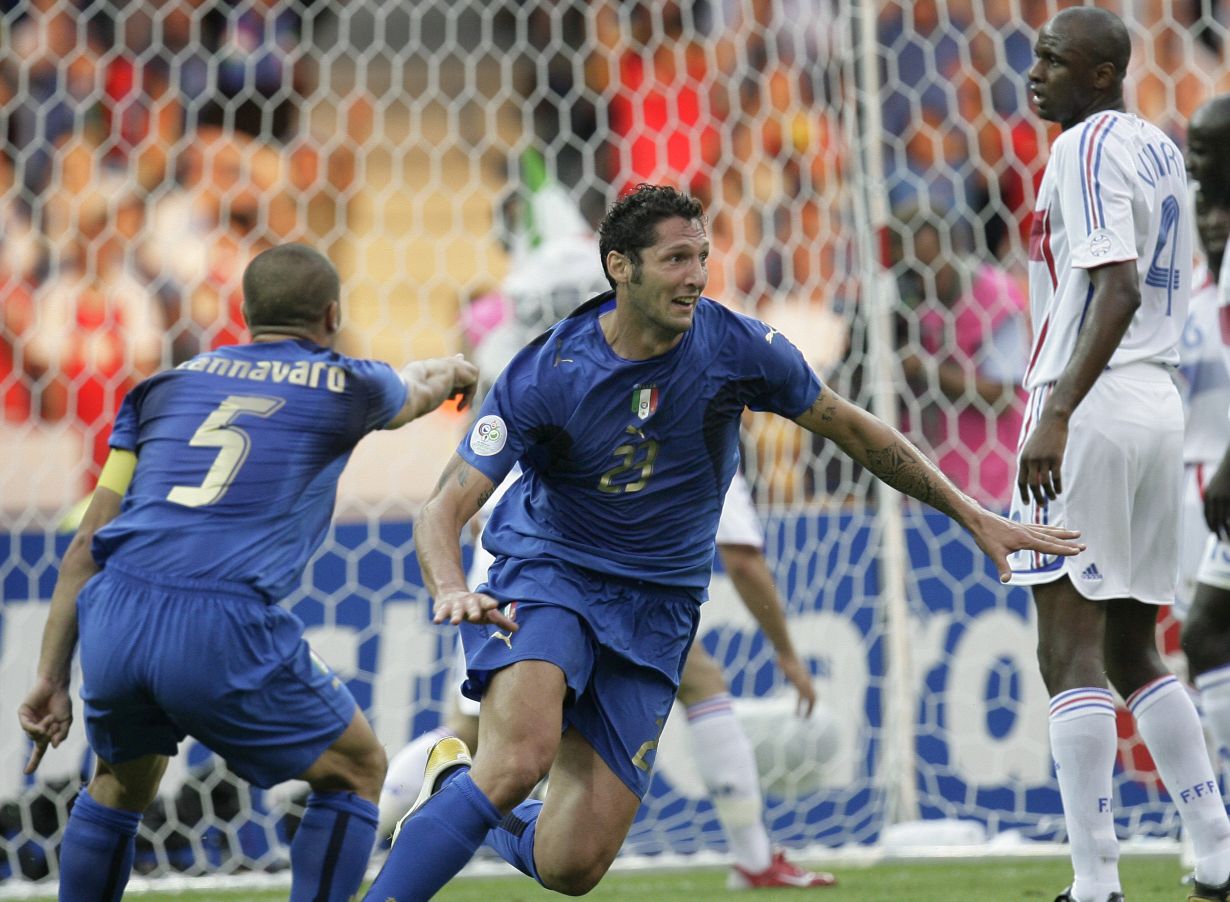