BREAKING: A man in his 50’s associated with Manchester United Football Club has been rushed to hospital after a suspected overdose. @GraceFitz8 #9News pic.twitter.com/5GRyjKMlXA

A member of STAFF man United's back-room team was taken to hospital overnight after reports of a "suspected overdose" at the team's hotel.
Red devills  are currently in Australia for a two-game pre-season tour and staying at the five-star Crown Towers hotel in Perth.
Seven News Perth journalist Amelia  reported that "a man in his 50s is in a stable condition after a suspected overdose" - but there is no official statement from man united what happened.
According report on Seven News Perth also said that "a man in his 50s associated with Manchester United football club has been rushed to hospital after a suspected overdose."
The club confirmed to Australian outlet Nine News that a member of staff was taken ill and sent to hospital.
Manchester united  statement earlier  said: "A member of our backroom staff was taken ill overnight and has been sent to hospital by our club doctor for further treatment."
According to reports, the unnamed male, is currently in a stable condition after the suspected overdose.
His condition or the cause of his illness have not been confirmed and the BBC report that Royal Perth Hospital have declined to comment.
Red devills will  play Perth Glory on Saturday in the first of two friendlies Down Under.
And second match  take on Leeds on Wednesday before games in Asia against Tottenham and  Inter Milan.
It's not been a smooth tour for the Manchester united so far with suggestions that Jesse Lingard and Paul Pogba clashed earlier on the trip.
However, further footage showed that the pair were laughing and joking in the second after their apparent clash. 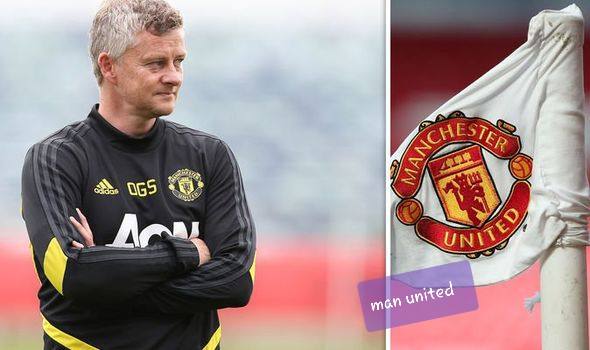