in 2015 draymond green being the best defender in NBA

In 2015 Draymond  GREEN came in 2nd in DPOY voting despite being the best defender, on the best defense in NBA, while receiving more first place votes and playing 15 more games than the eventual winner, Kawhi Leonard. He lost because 42 writers left him off their ballots, here are the most egregious omissions

Draymond lost of one of the narrowest DPOY races ever, losing by 16 points to Kawhi Leonard despite having 45 first place votes to Kawhi's 37.

Draymond ultimately lost because 42 writers left him off their ballots entirely. Here are the most egregious omissions:

Some others that were included on the ballot instead of Draymond were: Jimmy Butler, LeBron James, Joakim Noah, Marc Gasol and DeAndre Jordan. 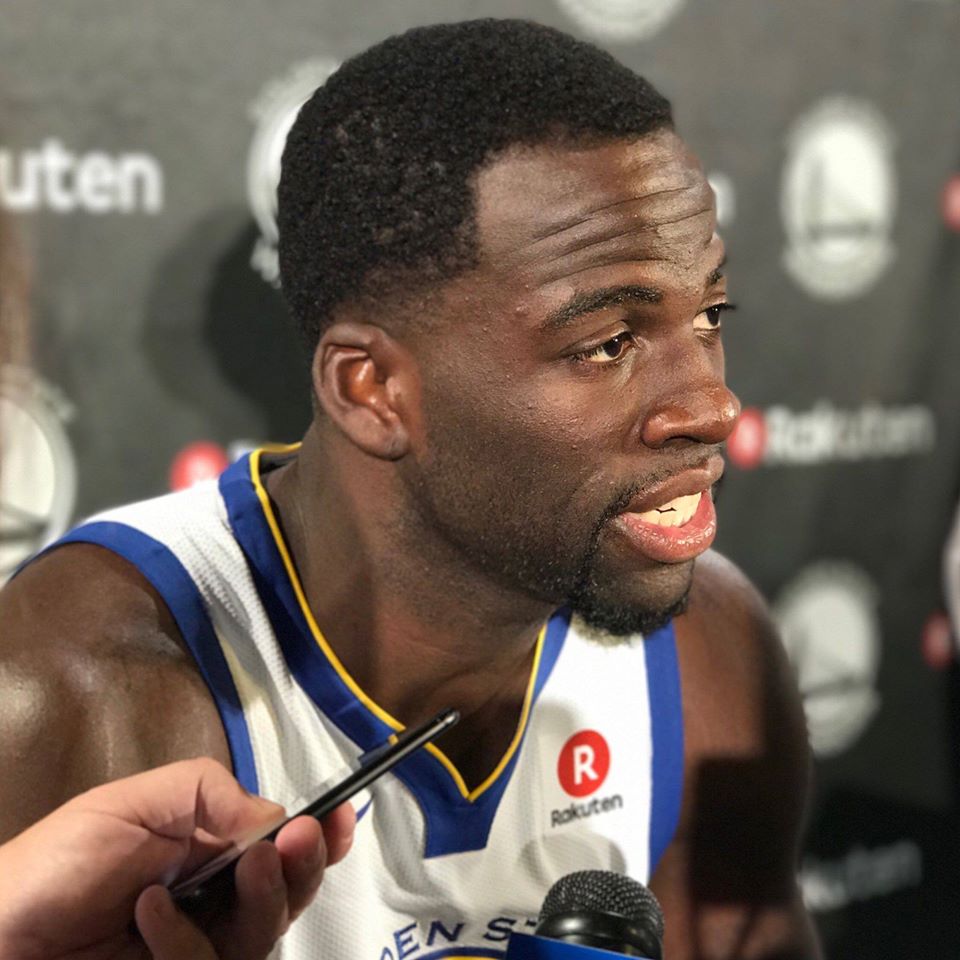 bodybuilding 5 mistakes not to commit