Advertisement
What you need to know about the biggest football match in Tanzania:
Simba Vs Yanga
This is the biggest match in Tanzania that involves two most successful football clubs.
Fanbase
Simba and Yanga have the biggest fanbase in the country. It is estimated that each citizen support one of the two clubs.
Biggest win margin in the last decade:
May—2012
Simba 5 — 0 Yanga
Most goals scored by a single player in a match:
Abdallah Kibaden
Scored 3 goals for Simba when Simba beat Yanga 6 — 0.
He is actually the only player in history to score a hatrick in this fixture.
Referee:
Jonesia Kabakama Rukya.
This will be her 4th match to officiate in this fixture.
The previous 3 matches ended;
Simba 2—0 Yanga
Yanga 2—0 Simba
Yanga 0—0 Simba
Team news:
Simba
Captain John Bocco has returned into full fitness and featured in a 2—0 win over Ndada in the weekend.
Yanga
Following the departure of Juma Balinya, Sadney Urikhob and Issa Bigirimana the club did manage to sign other players such as Tarik, Haruna Niyonzima and Nchimbi who will give coach Mkwasa a selection option.
Current league position.
Simba are table toppers with 34 points after 13 games with a goal difference of 23.
Yanga are third with 24 points after 11 matches and a goal difference of 6
Match tickets
Cheapest — 3 USD
Most expensive — 13 USD
Venue
National Stadium
Dar es Salaam
January 4th, 2020
1700Hrs EAT 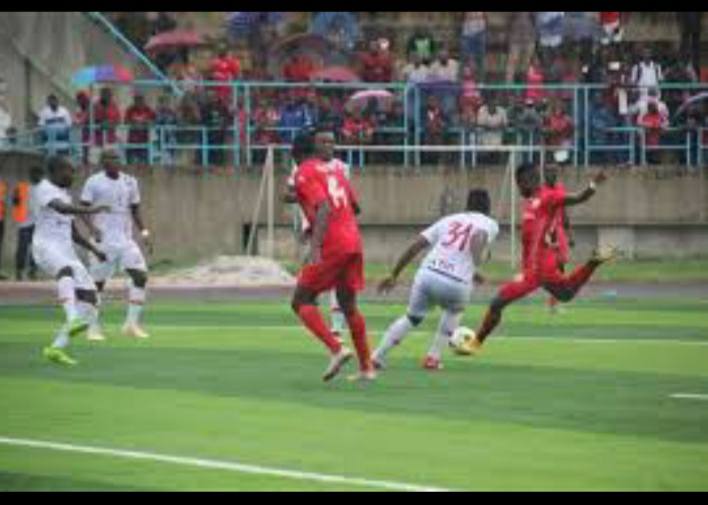 The 50 Greatest Defenders Of All Time

the CAF competitions finals since 1965