Advertisement
Chinedu Obasi says he didn’t make Nigeria 2014 World Cup squad because he refused to pay bribes.
“I was playing for Schalke, I was playing in the Champions League and I was doing well. It was a friendly game going to South Africa 2010. Two days before the list came out, I was asked to pay some money if I want to be in the team.
“I felt like I’ve paid my dues for the country, I shouldn’t do this. If I was a young player, maybe I would have done that, but it was a bit personal for me and I felt very heartbroken. I was supposed to move from Hoffeinheim to England and I got injured playing for Nigeria at the World Cup. After that competition, nobody called me or contacted to know how I am doing. I spent a lot of money to get fit. All people talk about is the injury. Nobody knows what I go through on a daily basis making sure I get my body in shape.
“It takes a lot of dedication, money, investing in myself and my body. I went through surgery, did everything I can. Now a competition is coming up, you’re inviting me to the national team. I’ve exhausted my own money and you want me to pay, which is a slap in the face for me.
“I said I’m not comfortable doing that. They said I should know the system, and I should act like I’m a Nigerian. I said it’s not about being a Nigerian but doing the right thing.” 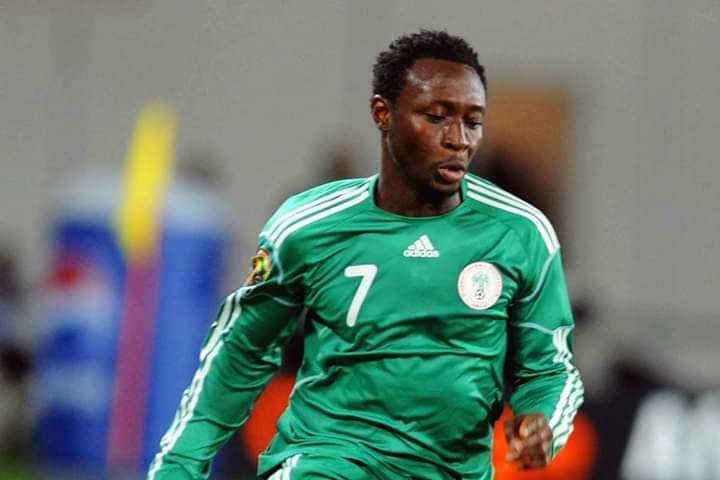 inflammation of the right knee for Mauro Icardi

Old player of arsenal Antonio Reyes Has Died In A Car Crash, Aged 36

Thierry Henry suspended by AS Monaco

The Top 20 Most Valuable players In World Football Right Now