The best club in the world in the last ten years .the first Indian team to win the international league in 2010,
Indian franchise cricket team Chennai Super Kings is based in Chennai, Tamil Nadu. The Super Kings are the most successful club in the IPL with their two consecutive titles in 2010 and 2011. They also won the Champions League Twenty20.They now participate in the Indian Premier League and International Champions League Twenty20.

One of th best club in the world,Australian franchise T20 cricket club and first-class cricket team Victorian Bushrangers are based in Melbourne, Victoria.they won 4 titles till now that include three consecutive titles from 2006 to 2008. Bushrangers are primarily administered by Cricket Victoria and select its players from Melbourne's Premier Cricket championships. They now participate in the KFC Twenty20 Big Bash. The Victorian Bushrangers are the most successful club in the Australian Twenty20 Big Bash League. Besides.

Based in Mumbai, Maharashtra, Mumbai Indians now participate in the Indian Premier League and International Champions League Twenty20. Mumbai Indians is one of the most successful T20 clubs in the IPL with its title achievement in 2013. Besides, they also won the Champions League Twenty20 in 2011 and 2013. And with that, they became the first team in the international twenty20 league to win the title more than once.

Based in Sialkot, Punjab, Sialkot Stallions now participates in the Faysal Bank T20 Cup and RBS Twenty-20 Cup. Sialkot Stallions achieved its place as the most successful T20 team from Pakistan with their six championship titles. And, that include five consecutive titles from 2006 to 2010. They again won the cup in 2012. The team also holds the world record for a top-level Twenty20 competition with their 25 consecutive games winning streak.
Other clubs:
5. Lahore Lions
6. Wayamba Elevens
7. Sydney Sixers
8. Auckland Aces
9-. Trinidad and Tobago
10-Dhaka Gladiators 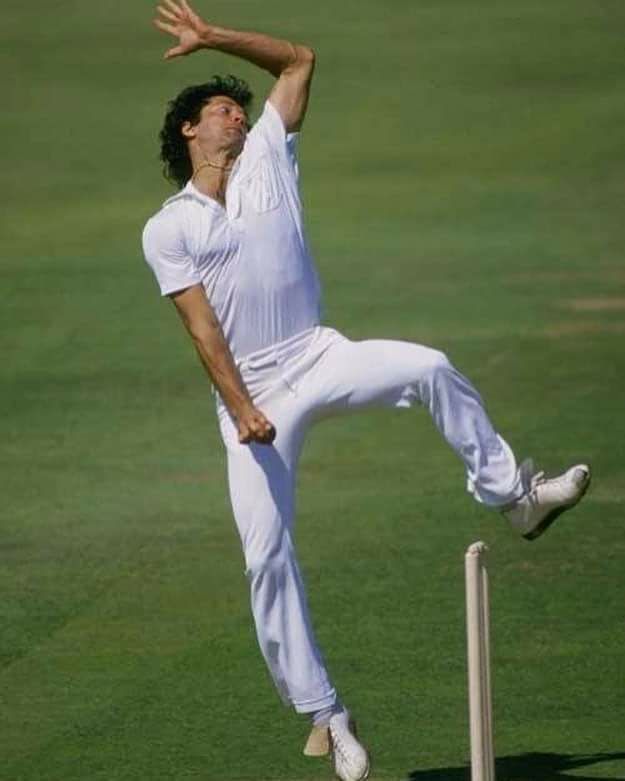 Football Clubs Who Have Won the Most Trophies

Richarlison's player of everton Incredible Reaction at his grandparents

The La Liga table of the decade