However, the exclusion of Silva, who produced heroics for club and country in 2019, became the talking point of the online football community. Here's some reaction:


The 24-year-old enjoyed a trophy-laden 2018/19 season. He helped City win the domestic treble after they bagged the Premier League 2018-2019, League Cup and FA Cup.
Bernardo Silva played an influential role with city and in Guardiola's side. He provided a combined 31 goals and assists in all games in a stunning individual term.

The 24-year-old continued his winning ways in the summer with team Portugal (man of the game ). He steered his country to international glory by winning the UEFA Nations League. But his efforts for both cityzens and Portugal haven't been recognised by FIFA Best Awards. 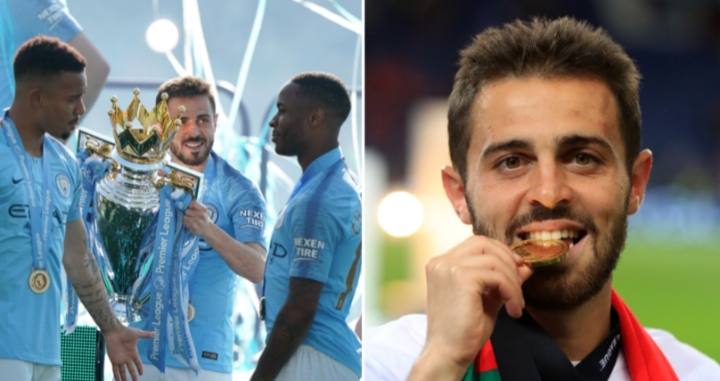