Have we seen the last of Stoffel Vandoorne on track in F1? That remains to be seen. But the Belgian, who lost his drive at McLaren to Lando Norris at the end of 2018, will continue to play a crucial behind-the-scenes role for the sport’s current dominant team, Mercedes, when he becomes a simulator driver for the squad in 2019.

Vandoorne has already begun his post-Formula 1 racing challenge, after making his Formula E debut with the Mercedes-backed HWA Racelab team earlier in December. And it’s those Mercedes links that have led to Vandoorne being handed an F1 lifeline with the Silver Arrows for 2019.

“I will be involved with them,” said Vandoorne, when asked if he’d have an F1 role at Mercedes for next year. “I’ll be doing the simulator work for them in the Formula 1 team.

“That’s an exciting part for me as well, to still be involved in the F1 world and to be with the world champions. For me, it will be a very interesting move. I’m sure I can bring them a lot of fresh ideas, but also for me to see the differences there are, because I’ve only worked with McLaren in Formula 1. So it’s exciting for me as well to kind of have a bit of a fresh environment.”

Vandoorne also revealed his belief that maintaining a presence in F1, however small, could help one day pave a way for him back onto the grid – not as outrageous as it might sound, given that both kvyat will return to race roles in F1 in 2019 following time away from the sport – Kvyat having spent 2018 as Ferrari’s simulator driver.

“It’s definitely good to keep involved in the world because you never know what happens in the future," said Vandoorne. "I think to be involved with Mercedes and to perform the work for them, it’s good that they will know exactly what I’m capable of doing. And we don’t know what the driver market is going to do in the future.

“It was a bit crazy this season and who knows what it will be next season. It’s hard to tell. So it’s good to be involved and to be prepared for anything that comes up.” 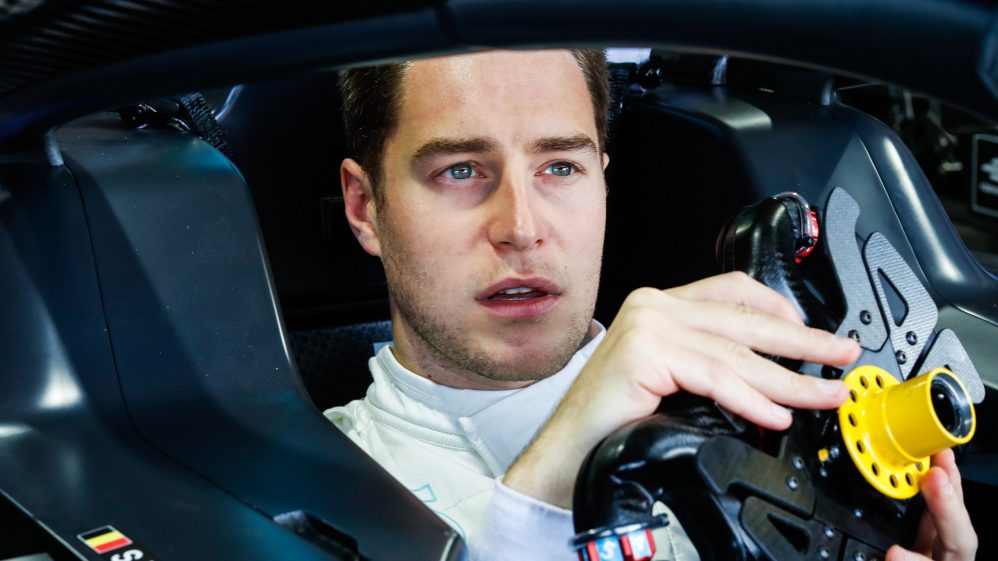